The birthplace of many legendary guitarists, Southern California is also home to one of the original innovators of high performance guitars—Charvel®. Charvel guitars are the very embodiment of high-performance tone machines, and discerning players who prize superior sound and feel have turned to the company's finely crafted guitars as their weapons of choice for more than 30 years. From metal masters including Warren DeMartini and Jake E Lee to instrumental fusion legends such as Allan Holdsworth and Shawn Lane to modern day virtuosos like Guthrie Govan, musicians worldwide have long relied on Charvel for exceptional guitar design.

That devotion to tone, performance and innovation and to meeting the unique design needs of technically advanced guitarists is nothing new. It all dates back to Charvel's original home and formative years—Southern California in the late 1970s.

Charvel shares DNA and deep roots with Jackson guitars, and in the late 1970s it was Grover Jackson who built the first guitars bearing the Charvel name. Jackson had worked at Charvel's Guitar Repair, a small shop in Azusa, Calif., that specialized in hot-rodding traditional electric guitars, before he bought the company from founder Wayne Charvel in late 1978. Jackson quickly began building traditional-style electric guitars loaded with high-performance refinements, to which he applied the Charvel name. The guitars debuted in summer 1979 and steadily gained acclaim, especially among a flashy new early-'80s generation of dazzlingly talented Southern California guitarists.

In addition to those fine early Charvel instruments, Grover Jackson soon embarked on a second line of guitars bearing his own name. But from those late-'70s days onward, Charvel forged its own distinctive identity and earned its own sterling reputation for producing hot-rodded-yet-classy "muscle car" guitars preferred by many of the world's most technically accomplished players, notably in the metal and fusion worlds.

In each era since its arrival—the 1980s, 1990s, 2000s and right on through to today—Charvel has offered innovative and original guitar models with the very best in high-performance design and features. With the modern-era DK24 platform, several new remarkable artist models, and the time-honored San Dimas and So-Cal models, Charvel continues to forge a very bright high-performance future for guitarists everywhere. 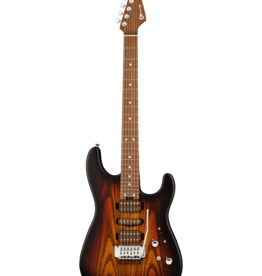 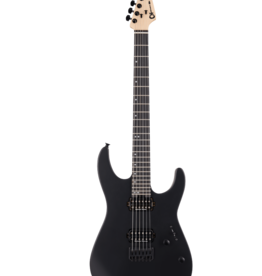 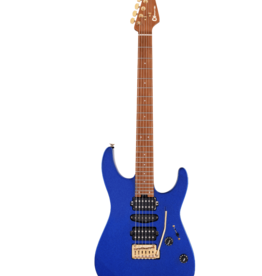 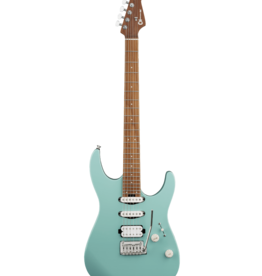 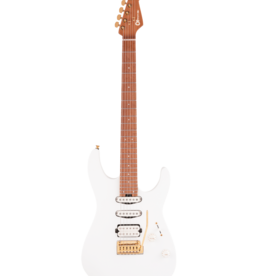 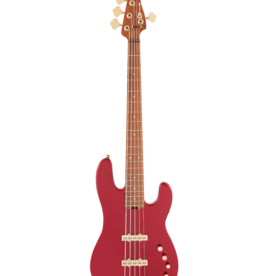 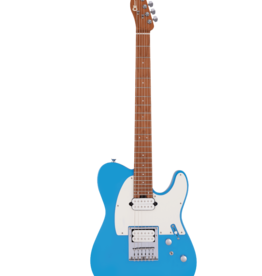 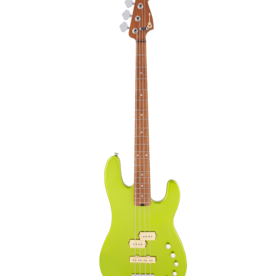 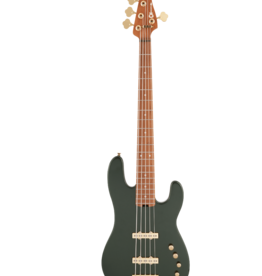 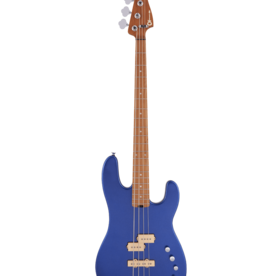