DiMarzio first created the now famous Super Distortion while seeking a better sound from his guitar, but recognizing the limited availability of hardware for the average consumer to use. Influenced by Bill Lawrence, who created True-Sound pickups in the mid-'60s, DiMarzio sought to make custom parts more readily available for those who wanted to shape their sound, and push their guitars to the sonic limits. As the company’s website says about the Super Distortion, “…this pickup started a sound revolution. Replacement pickups simply didn’t exist before the invention of the Super Distortion in the early Seventies.” 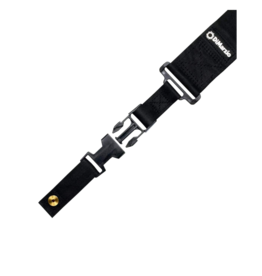 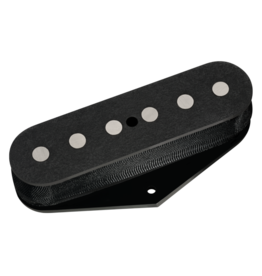 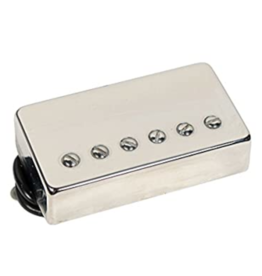