From 1993 until 2002, Stillman operated the Donut Friends record label from his home in Kent, Ohio, releasing more than fifty records by punk, metal, and shoegaze acts, gaining a cult following around the world.

Stillman began designing effects pedals after a successful attempt at repairing a broken overdrive. This hands-on experience ignited a fascination with electronics and he became obsessed with circuit design, selling his one-off builds on eBay while working various day jobs. 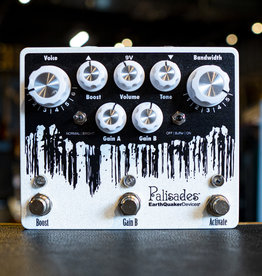 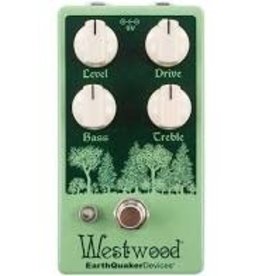 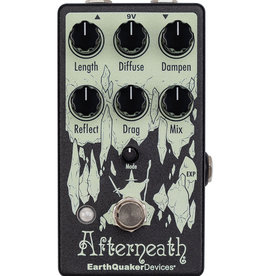 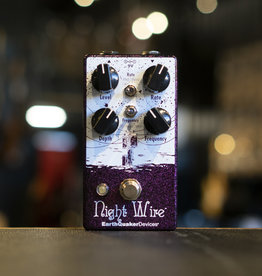 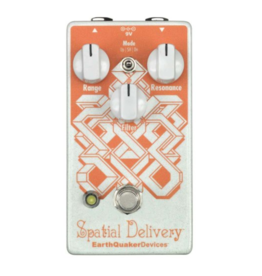 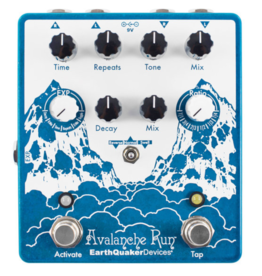 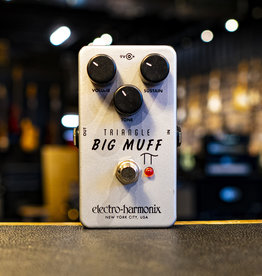 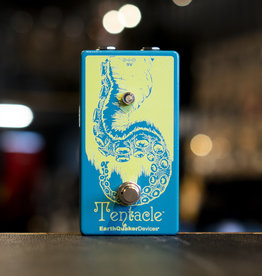 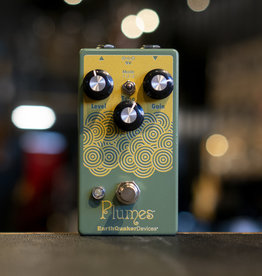