We want to build products with no compromises. We want to push the limits of technology in music. We want to redefine what is possible with music gear. We want to use exceptionally great components and ridiculously powerful processors. We want to make gear that sounds better than anything you’ve ever heard. We want to make our customers happy. We want you to be inspired to create amazing music.

Damage Control was founded in 2004 with the release of our line of tube-driven effects pedals, which earned critical acclaim and became favorites among guitarists across the globe. In 2009 we began developing products under the Strymon name, and the rest is history! 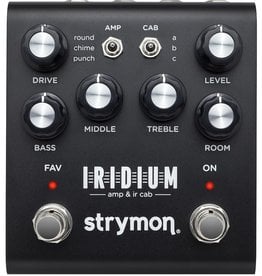 Quick view
Strymon Iridium Amp and IR Cab Pedal
$399.99
Not yet rated
Out of Stock 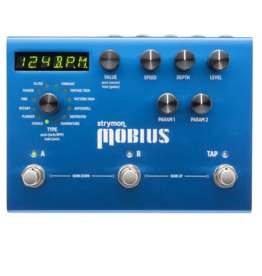 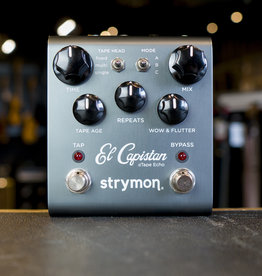 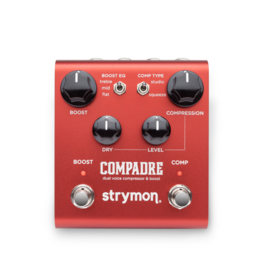 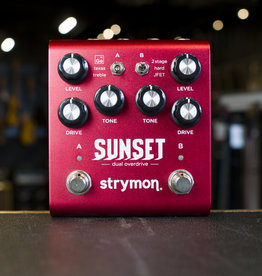 Quick view
Strymon Sunset Drive Pedal
$299.00
Not yet rated
Out of Stock
Page 1 of 2