The legendary sound of VOX Amplification begins with Dick Denney, a young amplifier designer who began working for England’s JMI Corporation in 1957. Dick, a guitarist himself, had his finger on the pulse of the rapidly evolving world of the electric guitar in the late 1950’s and worked tirelessly with the JMI staff to design an amplifier that could offer the volume and sustain that guitarists of the time were craving. The result of their work was introduced to the world in January of 1958. This amplifier, dubbed the AC1/15, marked the very first appearance of the VOX name on a guitar amplifier and thus began an institution that has thrived for nearly 60 years. Later shortened to the AC15, this amplifier quickly became the choice of London’s top guitarists, including Vic Flick who used an AC15 on his iconic recording of the “James Bond Theme”.

With Rock ‘n’ Roll on the rise in the spring of 1960, Dick Denney and the VOX crew quickly recognized that London’s up and coming bands were craving more power from their amplifiers. Rather than design an entirely new amplifier from scratch, Denney decided to stick with what he knew was a winning design and doubled the power of his beloved AC15. To accommodate the increased power of this amplifier, Denney saw it fit to expand the dimensions of the amplifier’s cabinet and add an additional speaker. The resulting amplifier was dubbed the AC30/4 Twin. Boasting 30 watts, two 12” Celestion speakers, four inputs, and two channels – Normal and Vibrato, the AC30/4 Twin was a hit amongst Rock ‘n’ Rollers in London, and quickly established VOX as the most desired amplifier in all of Britain. 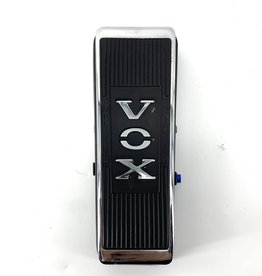 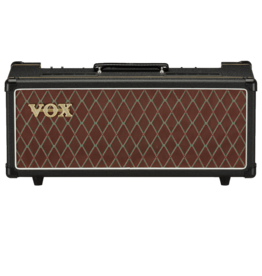 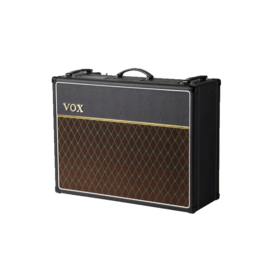 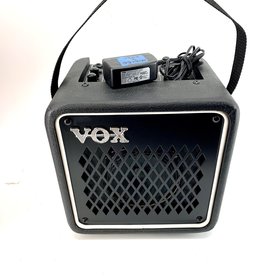 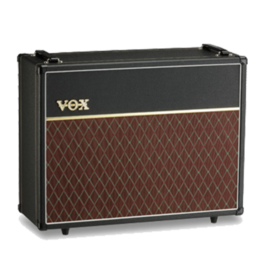 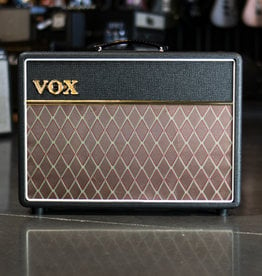 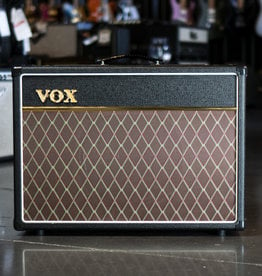 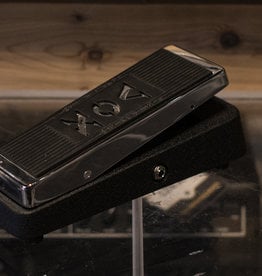