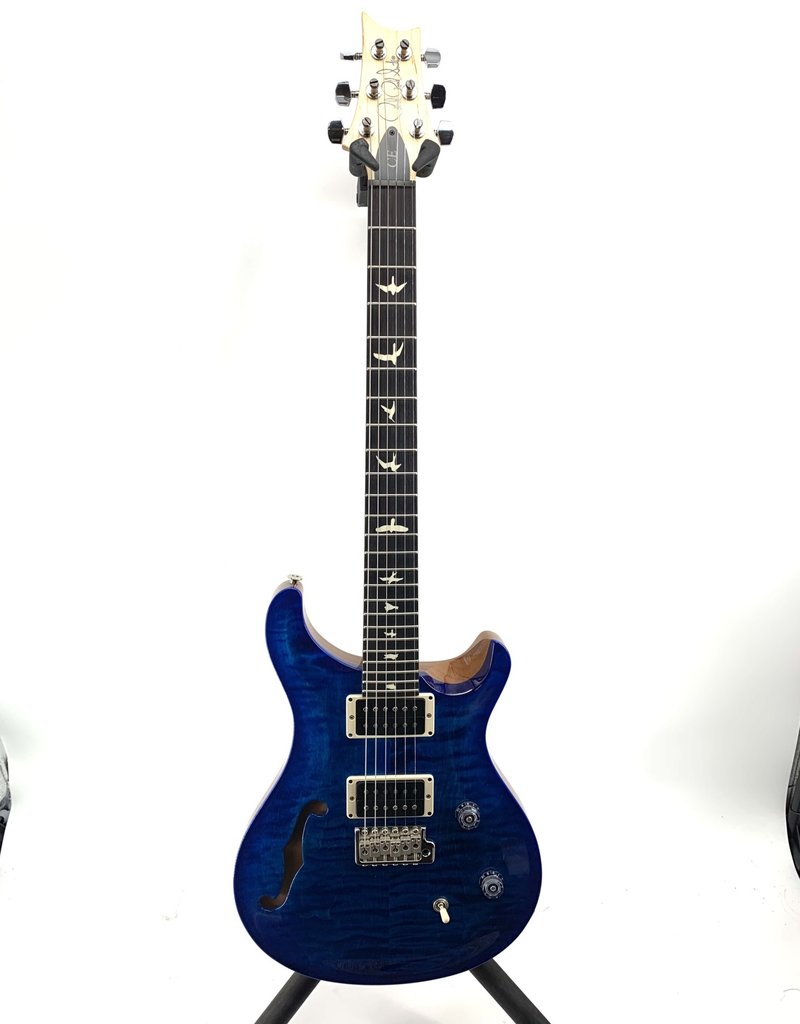 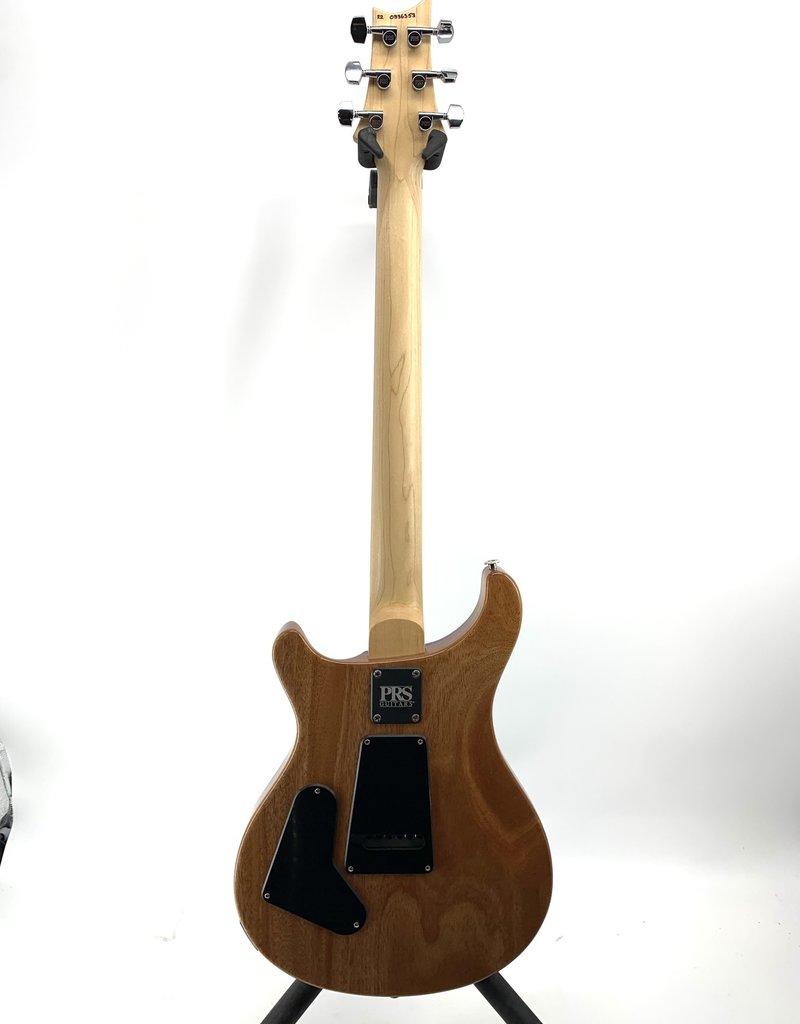 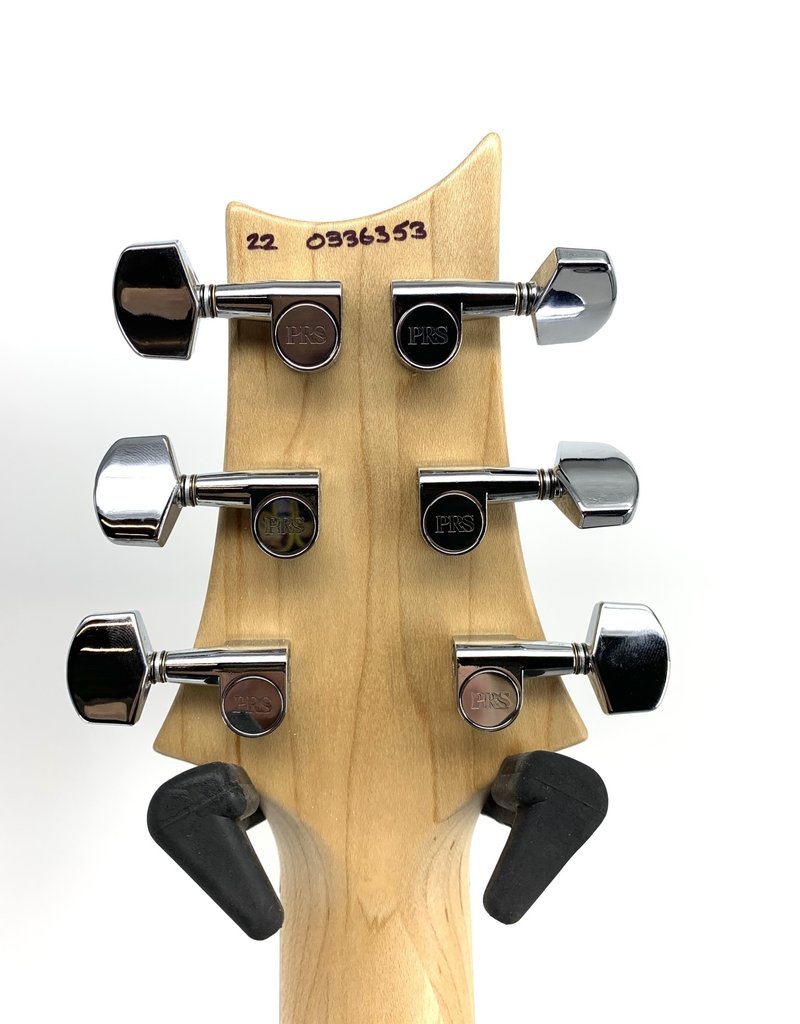 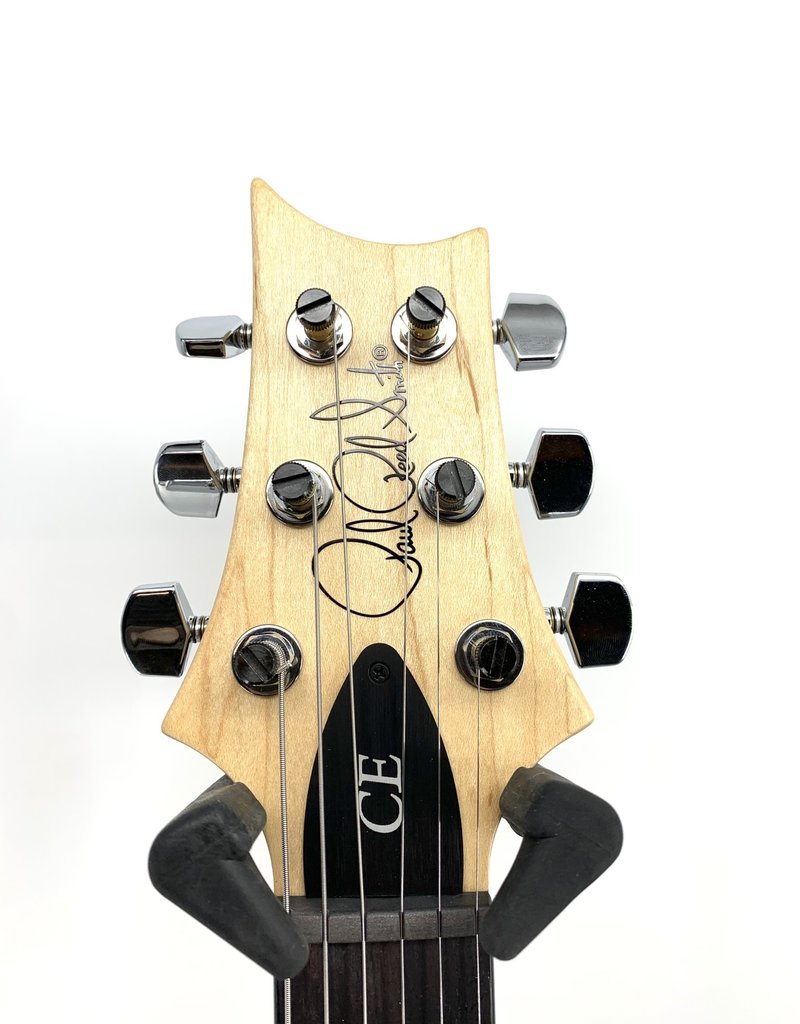 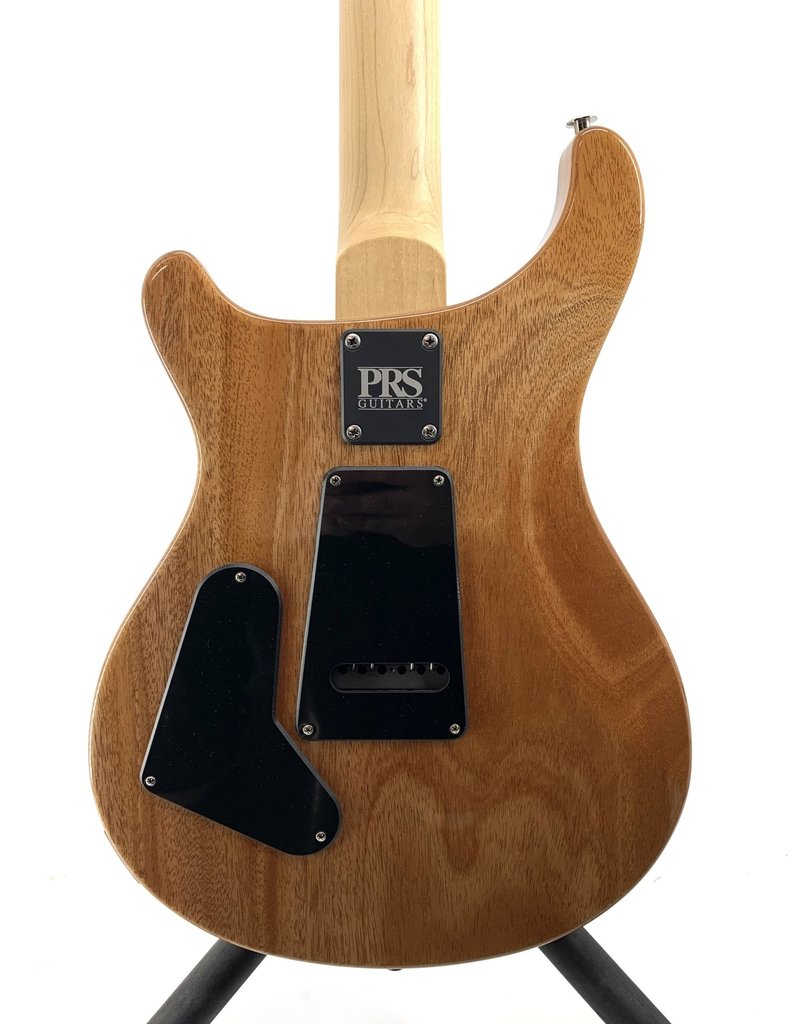 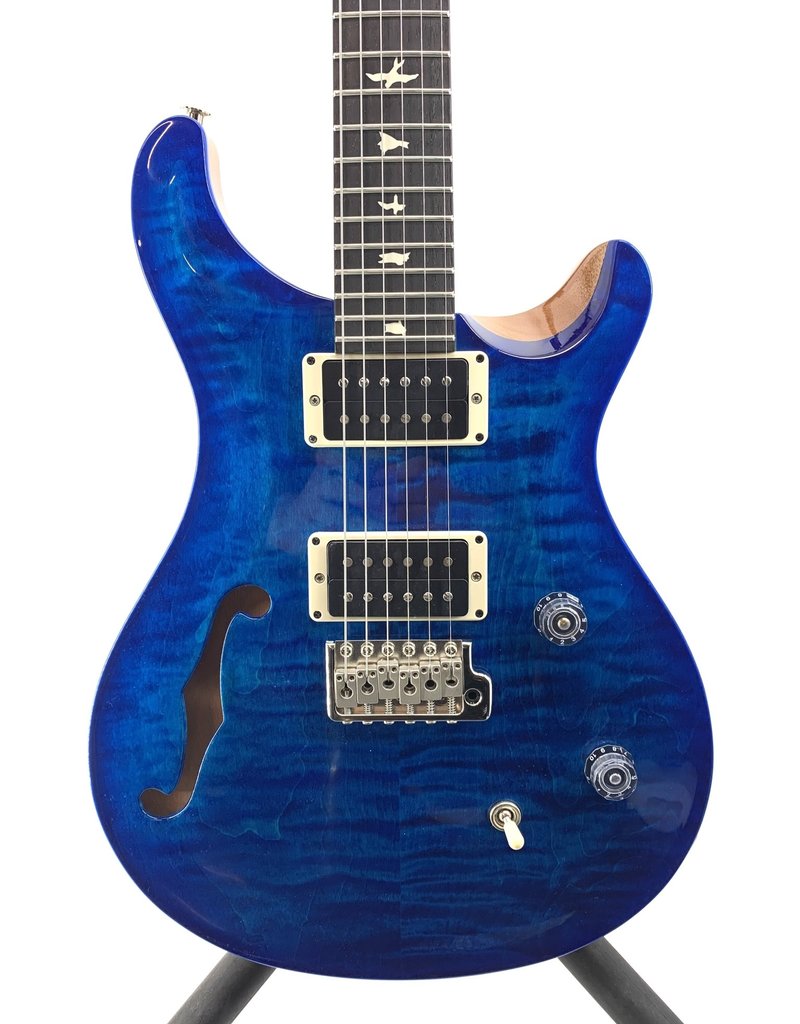 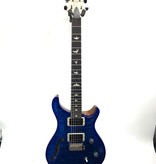 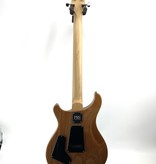 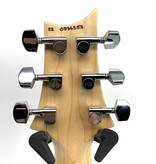 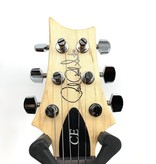 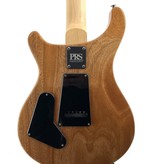 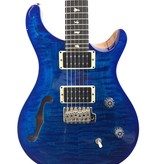 Since the dawn of rock and roll, the snap and response that comes from a bolt-on neck guitar has been an essential part of the mix. These attributes have, in turn, become essential to many players trying to tell their story through music. The CE 24 pairs PRS’s traditional body combination of the mahogany back and maple top with a bolt-on maple neck and rosewood fretboard. The neck sports a Pattern Thin carve and satin nitro finish for a natural, addictive feel. To further maximize the guitar’s inherent tone and clarity, the CE 24 features PRS 85/15 pickups, which Paul designed to have remarkable clarity as well as extended high and low end. The electronics consist of a volume and push/pull tone control with 3-way toggle switch for a total of six classic sounds.

The original CE was introduced in 1988 and offered players PRS design and quality with the added snap and sparkle of traditional bolt-on guitars.