When deciding the best audio interface for you, the number of inputs is key. If you are working with a full band, you will want four or more inputs for vocals and other instruments such as electric guitars, electric keyboards and electronic drum sets. On the other hand, if you are recording only vocals and one or two instruments, you can get an audio interface with two inputs. 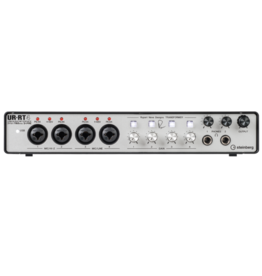 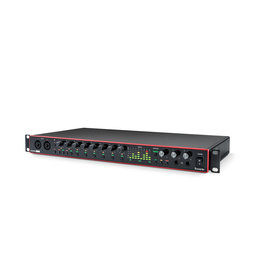 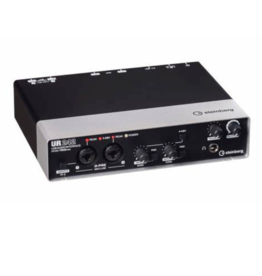 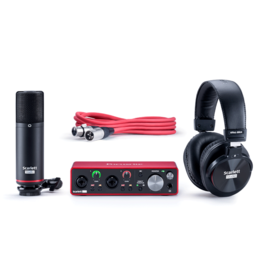 Quick view
Focusrite Scarlett 2i2 Studio
$279.99
Not yet rated
Add to cart 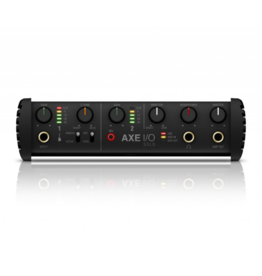 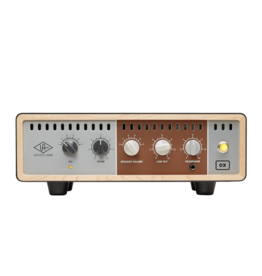 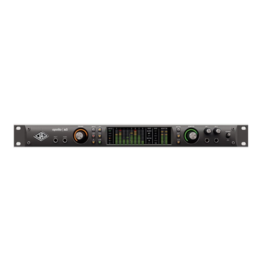 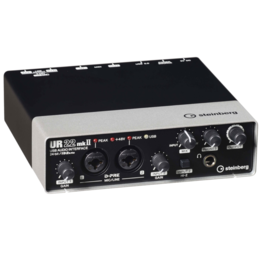 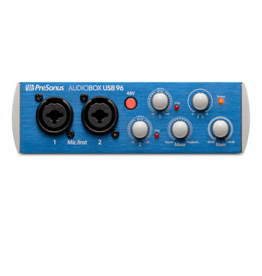 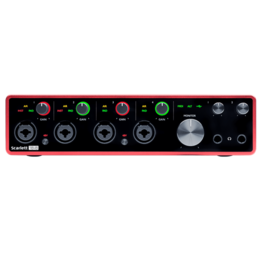 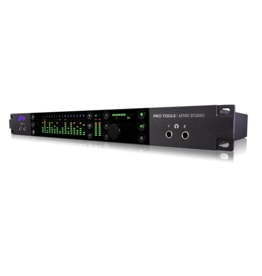 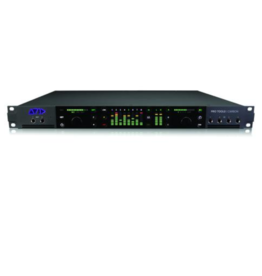