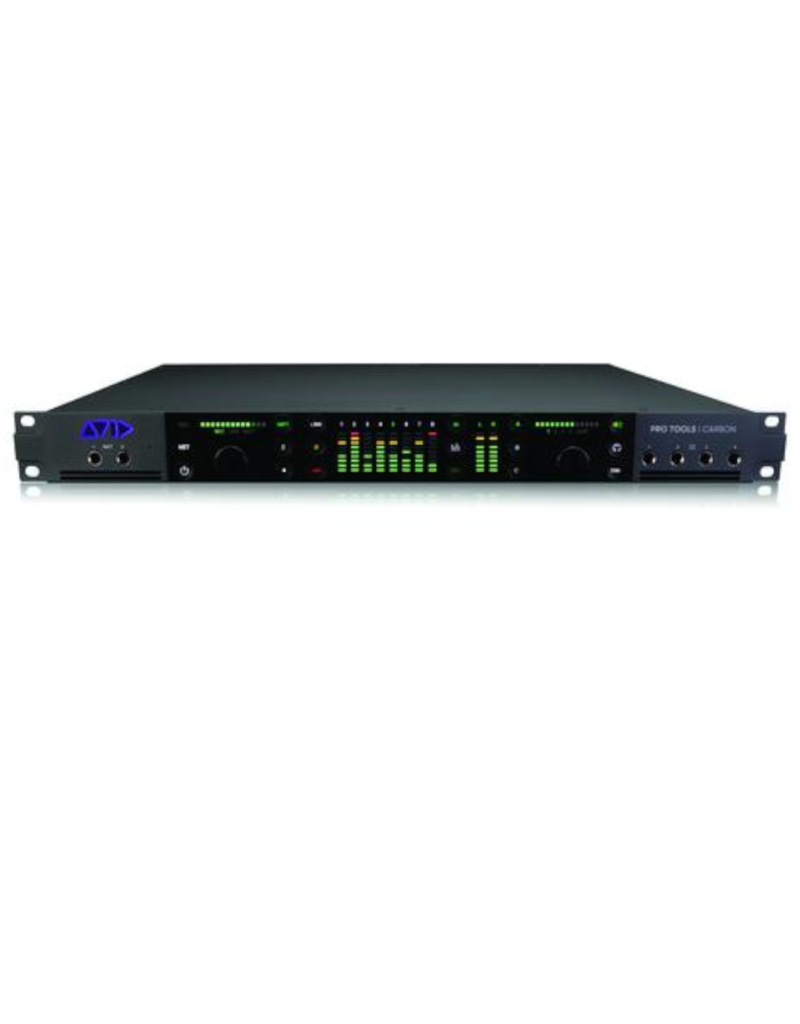 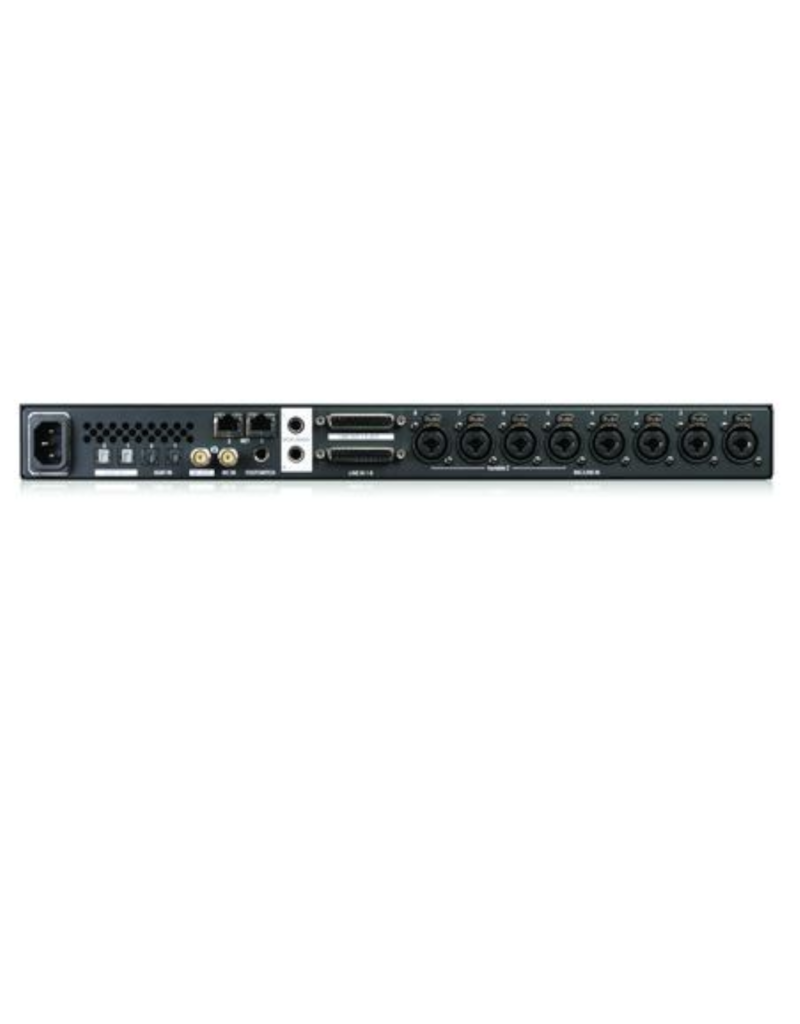 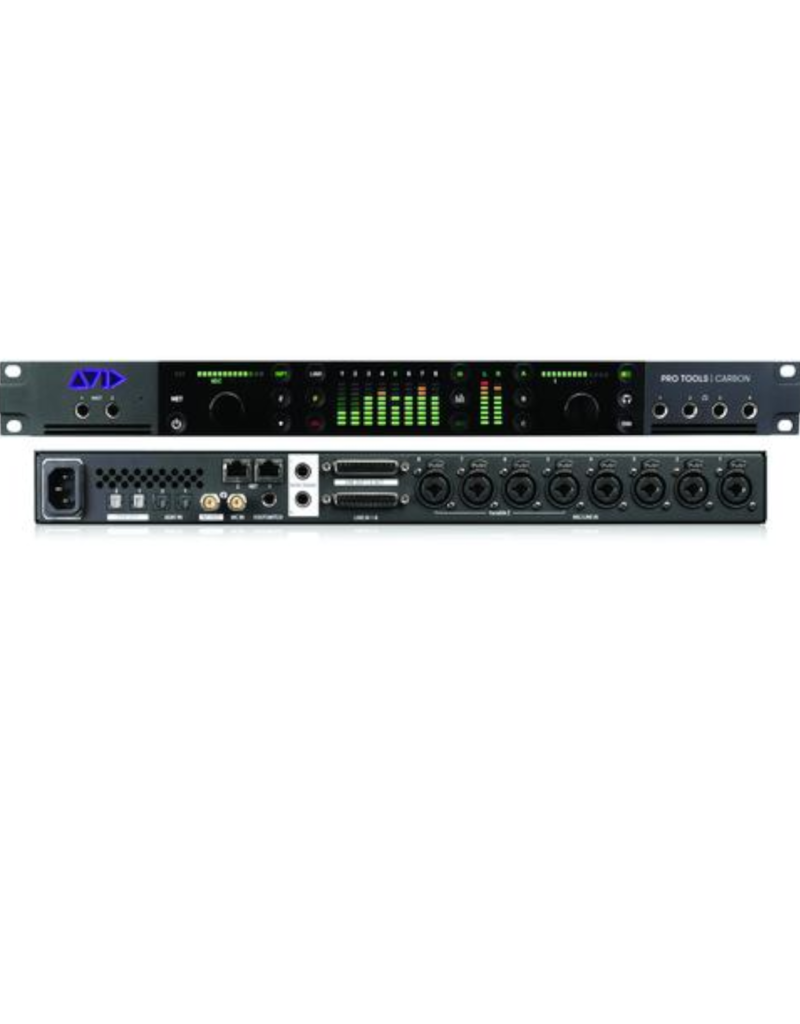 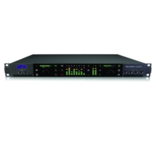 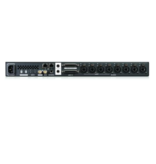 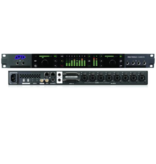 For artists, brands, and producers, Pro Tools ¦ Carbon is a new breed of audio interface – built to capture brilliance. It's a hybrid audio production system that features incredible sound quality and combines the power of your native CPU with onboard HDX DSP acceleration. So you can push your computer to the limit when you mix and record through AAX DSP plugins with near-zero latency monitoring. All at the touch of a button. All in Pro Tools.

For artists, bands, producers, and engineers, Pro Tools ¦ Carbon is the most inspiring audio interface Avid has ever made. This new hybrid audio production system works intelligently together with Pro Tools, putting power at your fingertips to record with AAX DSP plugins and monitor performances in real time – without any audible delay. Pristine converters, double resolution clocking, and our most transparent mic preamp design yet ensure that every detail of every performance is captured with the utmost clarity. With plenty of headroom to fully optimize your mix. And with 25 x 34 simultaneous ins and outs, including four headphone outs to handle cue mixes, you have all the connections you need to capture the best performances, from solo artists to an entire band.

With HDX DSP acceleration under its hood, Carbon has the power to keep pace with your imagination. Intelligently integrated with Pro Tools, it lets you push your CPU to the limit when working with virtual instruments and mixing. Then tap into turbocharged performance at the touch of a button to record through AAX DSP plugins in real time – with near-zero latency monitoring. Without ever leaving Pro Tools. So, say goodbye to third-party apps and put all your focus on the music you're making–not what your're making it with.

Every aspect of Carbon is engineered in pursuit of sonic excellence. Superior audio conversion. Double resoltuion clocking. And our most transparent preamp design ever. All details have been meticulously considered, so that every nuance of every performance is captured with the greatest depth, dimension, and clarity. All you have to do is press record.

With 25 x 24 simultaneous I/O, Carbon is ready to record any session–from a solo artist to full bands. Eight pristine preamps, four headphone outputs, and 16 channels of ADAT I/O open up with creative possibilities for miking, cue mixing, and expansion. Plus, its super-fast, high-bandwidth Ethernet connection not only preserves the highest possible sound quality from input to output, it's designed to support future workflow enhancements too.