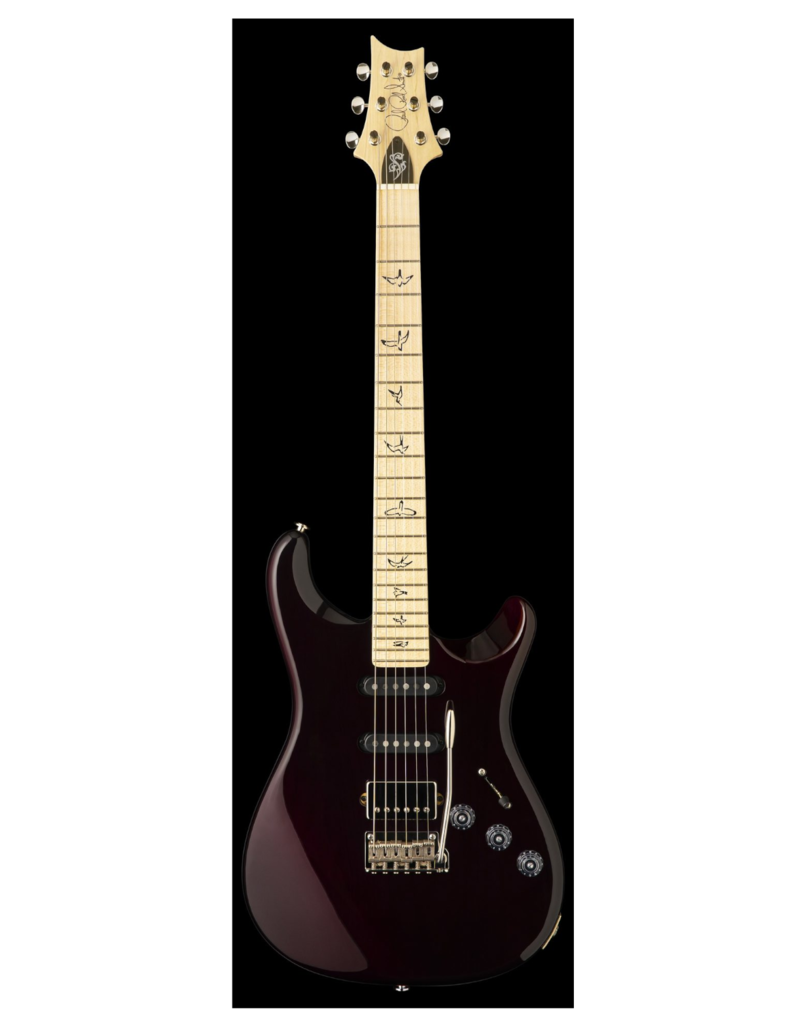 “All guitarists have a sound in their head – a sound that evolves and grows as they progress, discovering all of the beautiful idiosyncrasies that define their individual voice. To facilitate this process, players need a vibrant, dynamic guitar that becomes a free space in which their personality can unfold. PRS and I designed Fiore (Italian for ‘flower’) to be this guitar.” – Mark Lettieri

The newly-designed PRS Fiore pickups were carefully voiced by Lettieri and PRS to allow players a platform to explore and find their voice. The Fiore-S single coil offers exceptional malleability in tone. Capable of capturing all the articulation found in everything from whisper-quiet melodies to full on funk and rock explosivity, this pickup reacts to each players unique approach.

The Fiore-H humbucker fulfills Lettieri’s desire for extensive versatility in the bridge position: enough power and punch for high-gain lead tones, but with a smooth top end that allows the pickup to be played clean, even with the volume knob wide open. Both the Fiore-S and -H work seamlessly together, producing balance, clarity, and that elusive ‘bloom’ in all five positions.

The bottom tone control, meanwhile, affects the humbucker alone, and pulling it into the Up position scoops out the mids and adds a little extra to the treble.

Lettieri brought several personal design choices to this model, including a custom truss rod cover drawn by his very own mom. Other appointments include a Swamp Ash body, 22 fret maple neck with maple fretboard, and 25.5” scale length for classic look and feel.

FREE SHIPPING OVER $100
By using our website, you agree to the use of cookies. These cookies help us understand how customers arrive at and use our site and help us make improvements. Hide this message More on cookies »