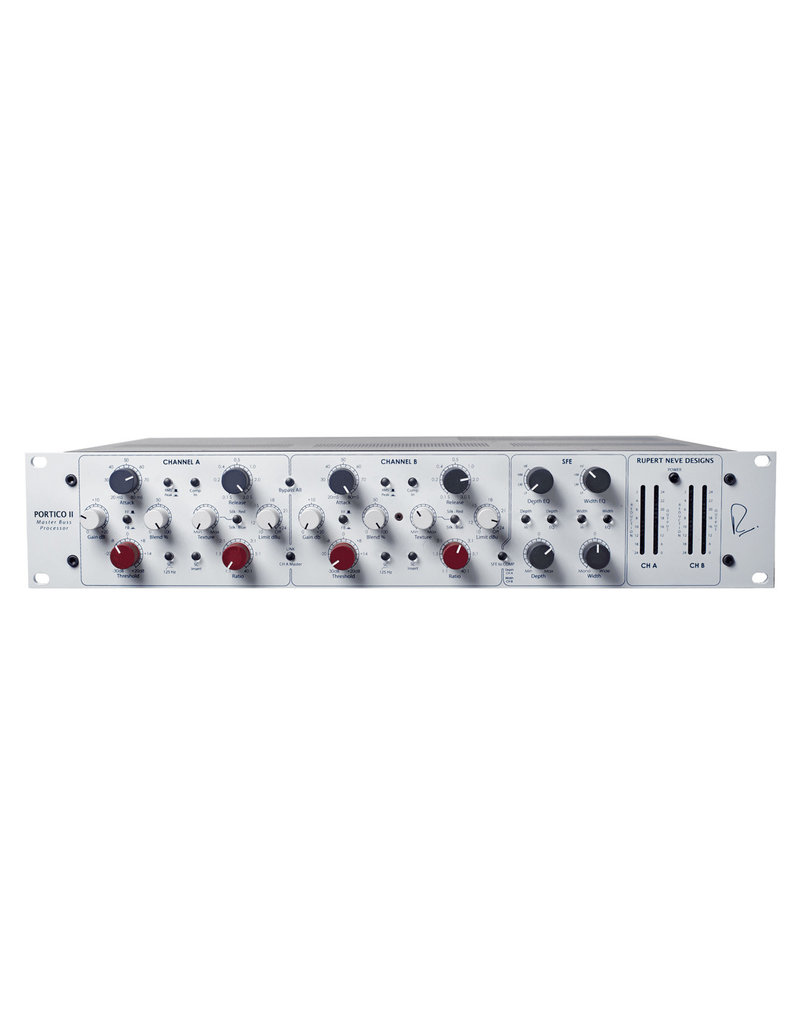 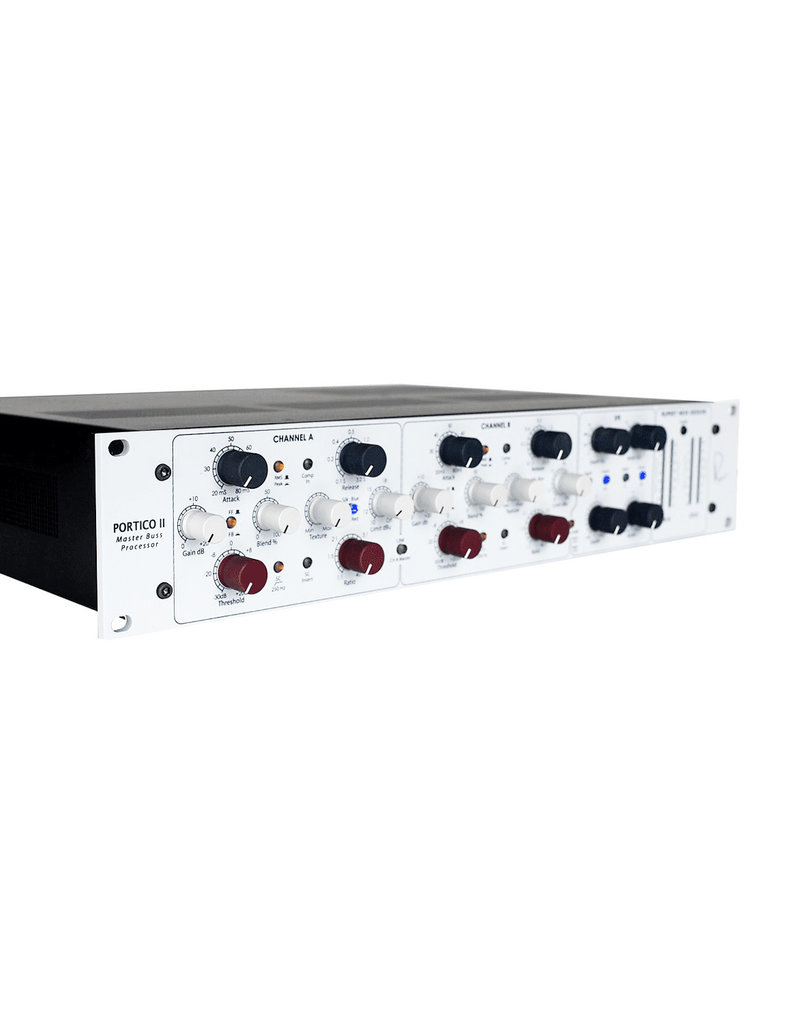 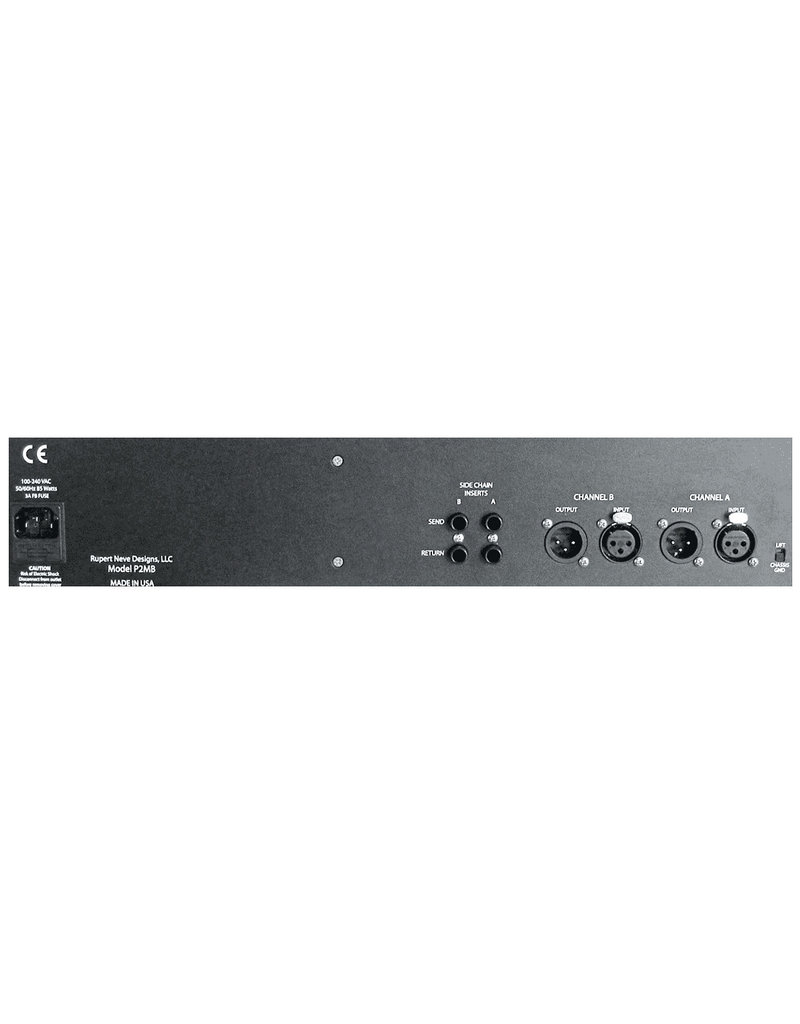 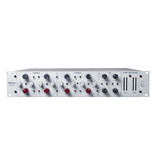 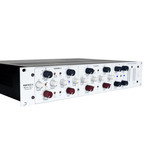 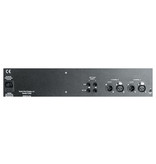 For recording and mixing & Live engineers, the greatest challenge will always be to capture and transform disparate 2-D elements into an engrossing 3-D vision that elicits the same raw emotions and compelling vibrance as the live performance. With the Portico II Channel, every possible attention has been paid towards producing the most accurate, sweet-sounding audio topologies, while enabling engineers with the tools they need to boldly shape or fine tune tracks to the limits of their imaginations.

The Portico II Channel was created using the high voltage topologies from the 5088 to create a channel strip with the ultimate sound quality. Comprised of a fully-featured mic preamplifier, 4-band EQ, compressor-limiter, “texture” control and level metering, the Portico II Channel includes a bevy of new features including; Variable Silk with Texture control, a fully tunable “de-esser”, multiple VCA filtering and detection options, a transient-optimized swept HPF and parallel compression blending. With its simple yet powerful topologies and extensive feature set, every element of the Portico II: Channel is geared towards empowering recording artists to realize these visions.

Input signals may be derived from any of three sources; Microphone, Line or DI. The Microphone input has a 10K Ohm non-reactive input resistance that handles a full 26dBu signal without the need for a pad. A primary Gain control provides 66dB of gain in 6dB increments for easy recall with a +/- 6dB Trim for fine adjustment. A transient-optimized HPF variable from 20-250Hz is included. Additionally, a 48V Phantom Power switch, Phase Inversion, Signal Present indicator and a Mute switch are included. The pre-amp is a TLA non-reactive design that precludes the loading of microphones with limited driving capability and which maintains a 2 dB noise figure over a wide range.

Inserting a plug into the DI input selects a 3M Ohm discrete FET DI circuit with a transformer-coupled topography that optimizes both the microphone and DI inputs, allowing low impedance microphones and high impedance sources like electric guitars and basses to sound their very best. Primary Gain and Trim controls are fully operational. A “Thru” jack on the front panel that duplicates the unaffected source signal allows the use of an external amplifier if required. A “Line” switch selects the independent Line XLR non-reactive input circuit that includes the HPF and Level Trim controls.

One of the key developments in the Portico II Channel is the new Texture section. Building on the “Silk” mode found in the original Portico Series mic preamplifiers, Texture is designed to adjust the actual amount of musical harmonic content from the source material – in effect, providing countless tonal options in one device. The texture section can vary from barely audible to dramatic, all controlled by a single knob. With that said, we have taken great care to ensure that the musical integrity of source material itself will not be compromised by these harmonic controls – these are not to be confused with controls from other manufactures that may “incinerate”, “demolish” or “destroy” source material – and we believe they can be confidently used to fit the personality of any song, instrument or engineer.

The Low Shelf has an independent engage switch, Classic Peak / Accelerated Shelf selection, with +/- 12dB level adjustment, and selectable turnover frequencies of 35, 60, 100, and 220 Hz. The Fully Parametric LMF and HMF bands have a joint engage switch, providing +/- 12dB level adjustment, continuously variable “Q” from 0.7 to 5 and continuously variable frequency ranges from 70 to 1.4kHz and 700Hz to 14kHz. In addition to its standard capabilities, the HMF band can also be used to precisely tune the new De-Esser circuit.

The De-Esser can be varied from off to full effect, and uses the Frequency and “Q” controls to tame harsh sibilance in vocals and instruments with an independent high-mid limiter. Even when the De-Esser is on, the EQ level may still be used. The High Frequency shelf has independent engage switch, Classic Peak / Accelerated Shelf selection, +/- 12dB level adjustment, and selectable turnover frequencies of 4.7, 6.8, 12, and 25kHz. When two Portico II Channels are used side by side, the EQ section can also excel at stereo material.

A further array of tools are used to craft dynamic response. The Portico II’s compressor section is exceptionally flexible. Like the Portico 5043, the VCA compressor has a choice of Feed-Forward / Feed-Back modes, either providing a transparent modern response (FF) or a smoother, more vintage response (FB). Along with FF/FB modes, there are also 1:1 to 40:1 ratio controls and threshold from -30dBu to +20dBu, together with Attack from 20 to 75ms (.1 ms in Peak mode), Release from 100ms to 2.5s, and Make-Up Gain from 0 to 20dB. A link switch is provided to link the compressor action with that of an additional connected Portico II Channel for stereo processing.

The Portico II compressor incorporates a number of new ways to tame and enhance dynamics. “HPF to SC” inserts the High Pass Filter into the side chain to deal with intense low frequencies that may skew the response of the VCA with certain songs and instruments. The “Peak” switch alters the compressor’s attack to react to transients with a roughly .1ms response time. When “peak” is disengaged, the compressor responds to the RMS signal in conjunction with the attack and release settings.

To further control the side chain, there is also an insert “send” and “return” that may be paired with an external EQ or other filters for additional manipulation. The “return” may also be used as a “Key” input for ducking one signal under another. (for instance, a voice-over keying the compressor to duck a background music track). By connecting the “link” jack on the back of the Portico II to another Portico II link jack and engaging the Link buttons, the compressor section may be used for stereo material.