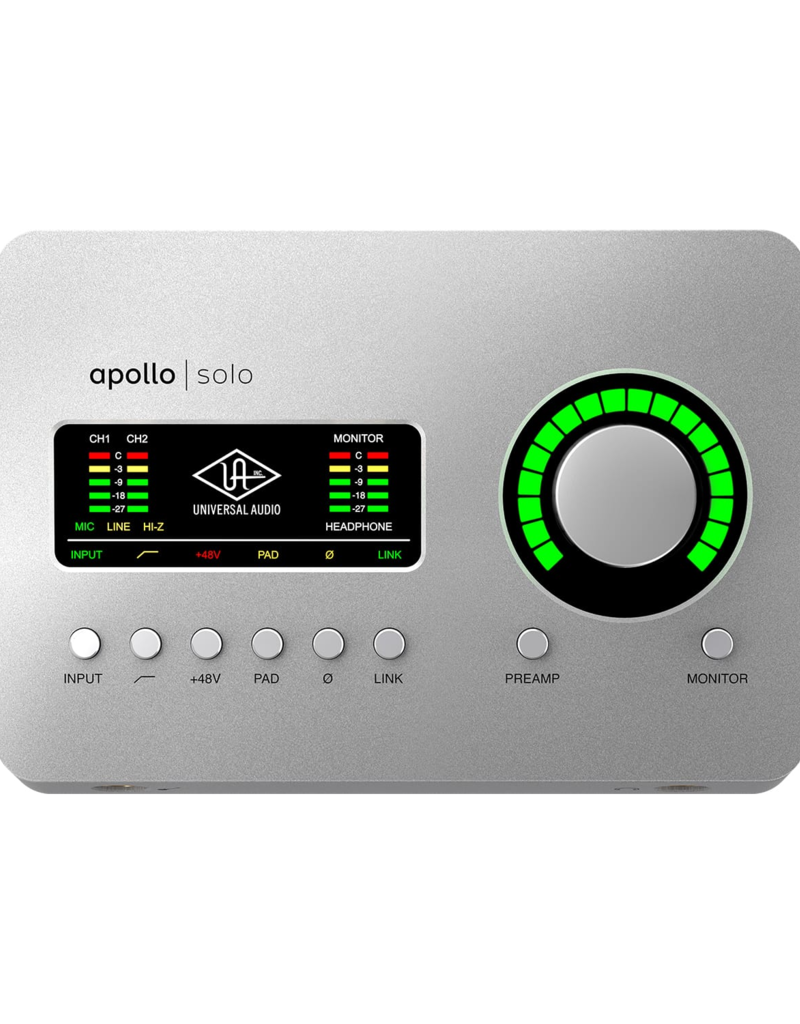 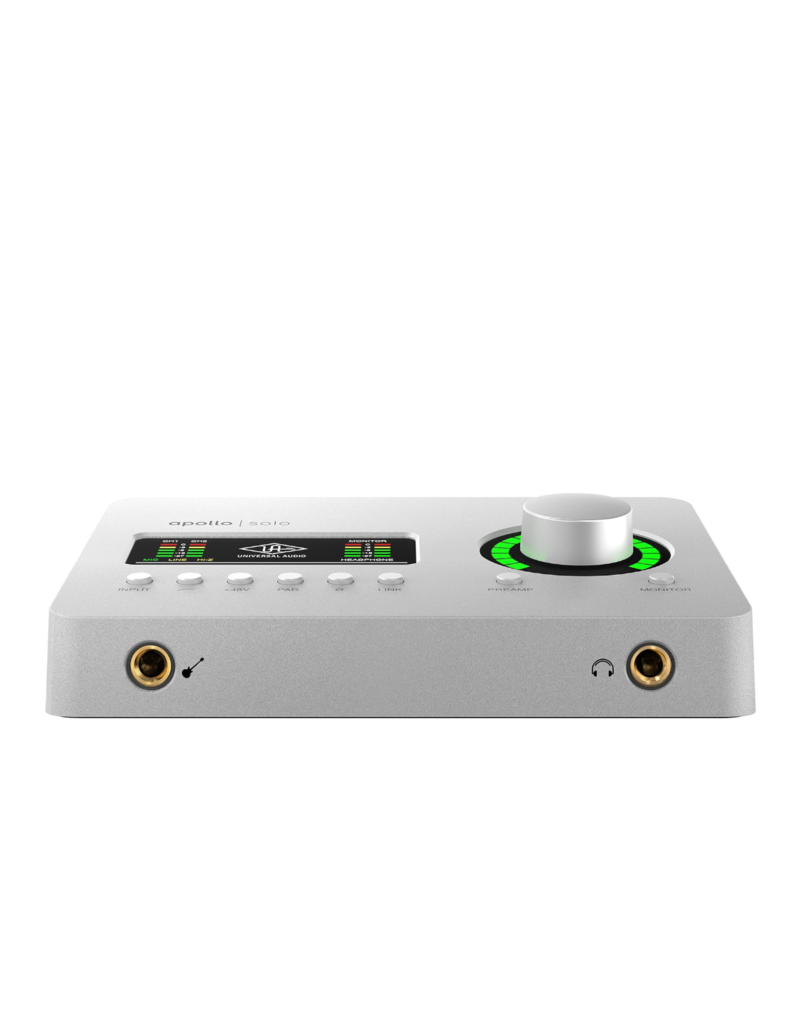 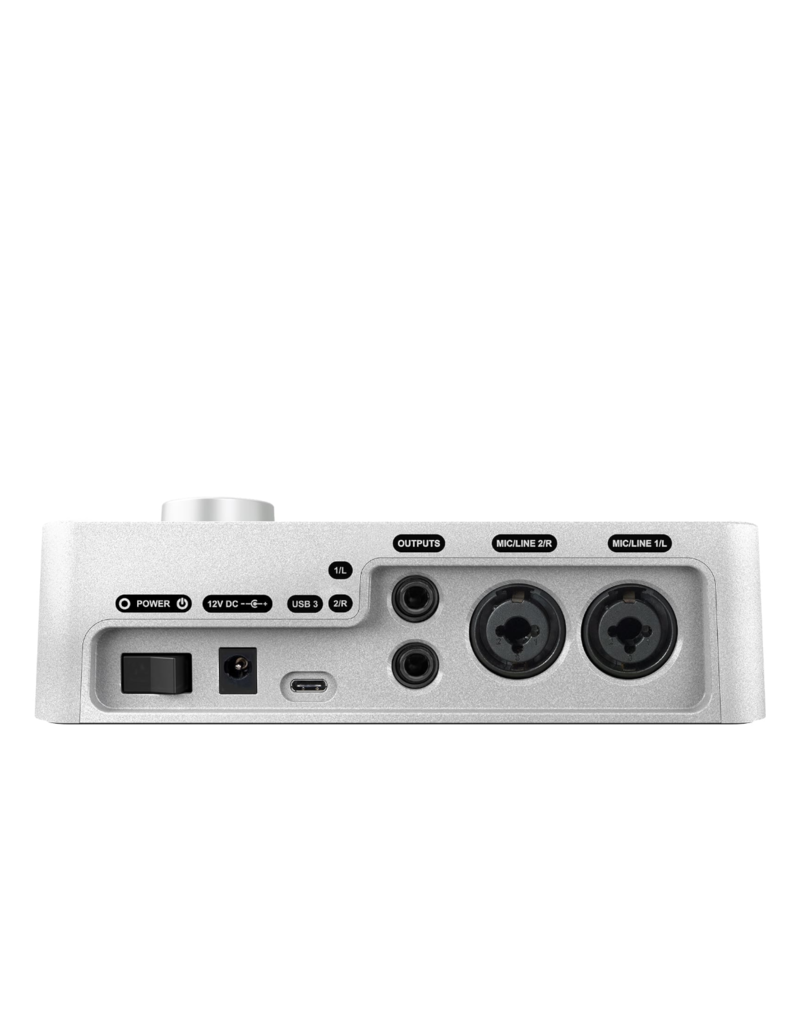 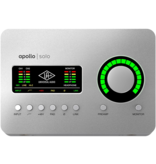 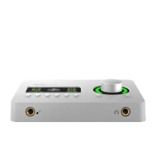 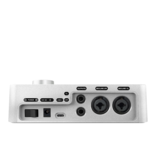 This compact 2x4 interface starts with esteemed Apollo A/D and D/A conversion to sonically outperform anything in its class. And with its Unison technology and built-in UAD‑2 processing, you can record through classic studio tools including the UA 610‑B Tube Preamp & EQ, LA‑2A and 1176 compressors, and more — with near‑zero latency.

Apollo Solo USB's Unison technology gives you the tone, touch, and “feel” of the world's most sought‑after preamps. These include the bundled UA 610‑B Tube Preamp, plus authentic mic preamp emulations from Neve® and API,® plus guitar amp emulations from Fender® and Marshall® — complete with their signature impedance, gain stage “sweet spots,” and component‑level circuit behaviors.*

The secret to Unison is its hardware‑software integration between Apollo Solo USB's mic preamps and its onboard UAD-2 processing. Simply place a Unison preamp plug-in on your mic input in Apollo's Console software, and it physically reconfigures Apollo’s impedance and gain staging — giving you the classic tube and transformer sounds of the world’s most recorded mic preamps and guitar amps.

Right out of the box, Apollo Solo USB provides a suite of incredible analog emulation plug‑ins including the world’s only authentic Teletronix LA‑2A and 1176LN compressors, Pultec EQs, and much more. From the tube warmth of the Pultec EQ on guitars, to the gentle limiting of the LA‑2A on vocals, your recordings will take a giant leap forward in rich, sonically complex analog sound.

For guitarists and bassists, Apollo Solo USB includes Unison technology on its front panel instrument input — giving you access to dead-on emulations of amps like the Fender® '55 Tweed Deluxe, Ampeg® B‑15N Bass Amplifier, and the included Marshall® Plexi Classic — all available at near-zero latency for songwriting and recording.