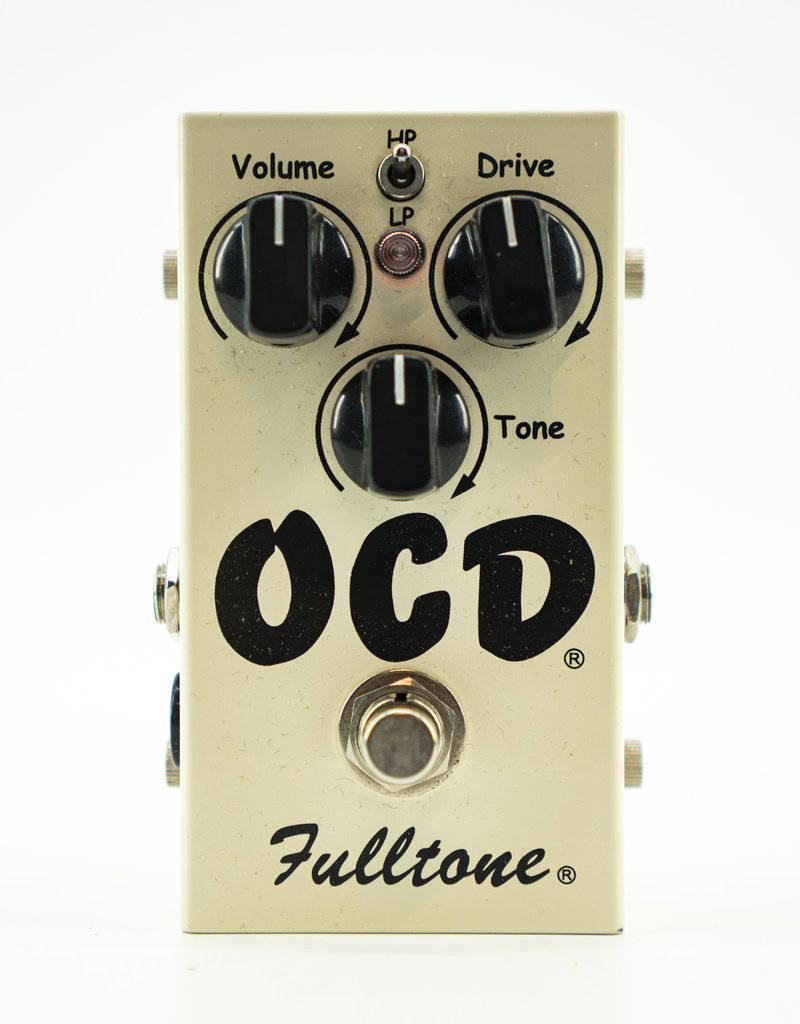 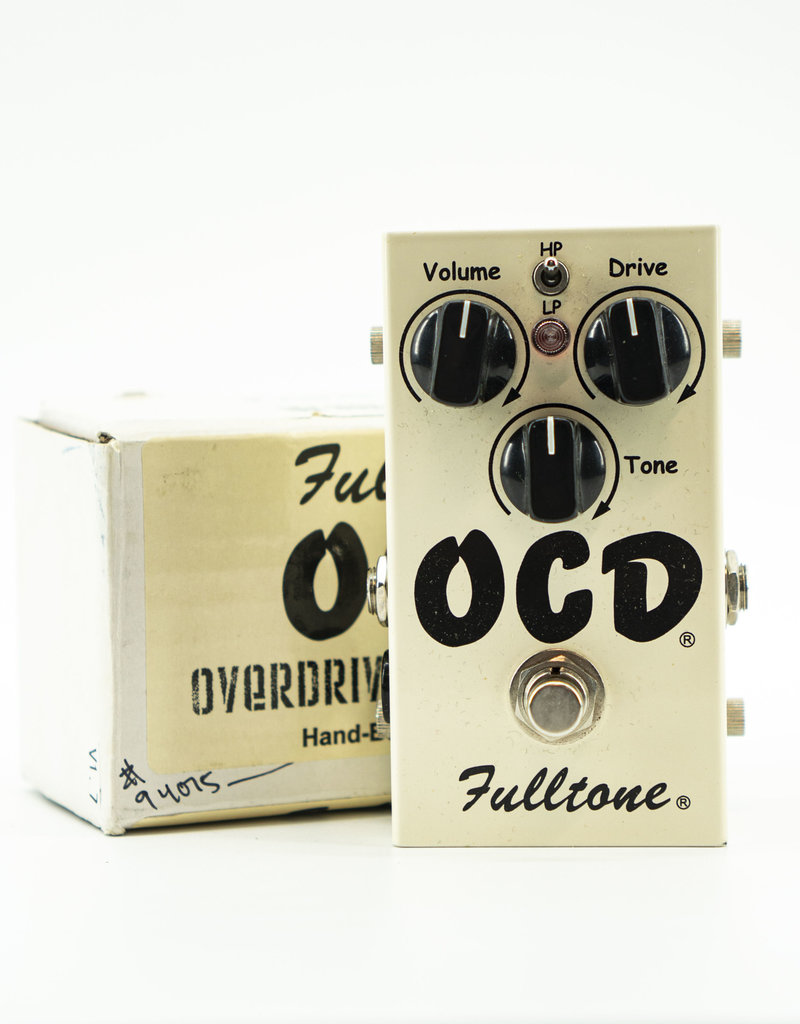 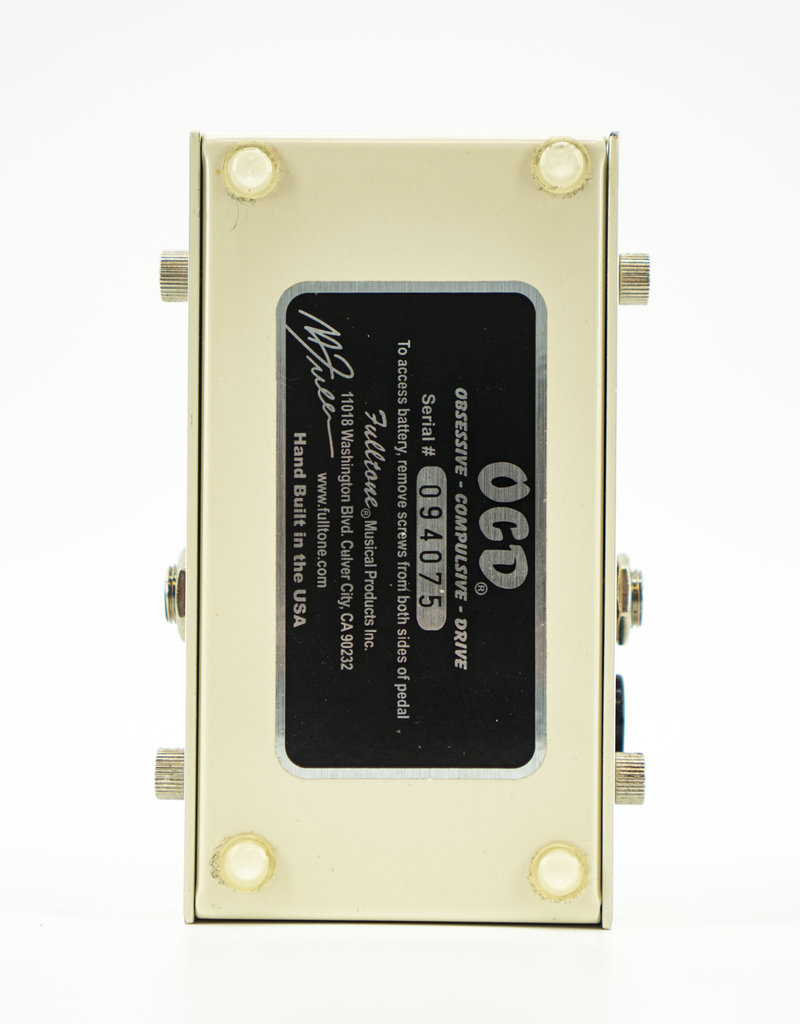 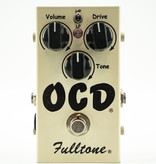 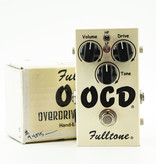 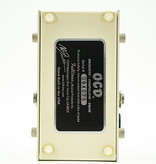 Fulltone OCD V2
The OCD has received many slight tweaks since its birth in 2004, often incorrectly identified as “version 2, Version 3, Version 4.” In reality there has always been only one version…Version 1, with very slight variations in a couple of values after that making them V1.0 through V1.8. On 6/15/2017 we released a new OCD, different enough that it warrants a V2 designation, an explanation, and a trip to your favorite dealer to give it another listen. Not a subtle change when turned on…not a subtle change when turned off (in E.B. mode).

The OCD was the first pedal to use Mosfets as clipping devices. Another first was their configuration as "hard clippers connected to v-ref" instead of to ground, as was the norm. These things contribute greatly as to why the OCD has such touch-sensitivity...why they react so well when the strings are hit hard or soft, and why they sound & feel different than all other pedals out there, 90% of which are just slight tweaks of the Tube Screamer.

NEW FEATURE output buffer (when pedal is turned on in True-Bypass mode, or always when in Enhanced Bypass mode) which eliminates it from being influenced by effects that came after it. Translation, your sound remains consistent regardless of placement in today’s more complex signal-chains, loopers, and pedalboards. This buffer also had a positive effect on the sound, it reduced loading on the pedal’s hard-clipping stage, allowing more sustain of both the sound and the overtones.

NEW FEATURE Internal switch to choose between ”Enhanced Bypass TM” & True-Bypass, and with no popping sound in either mode. No other company offers EB…I invented it.