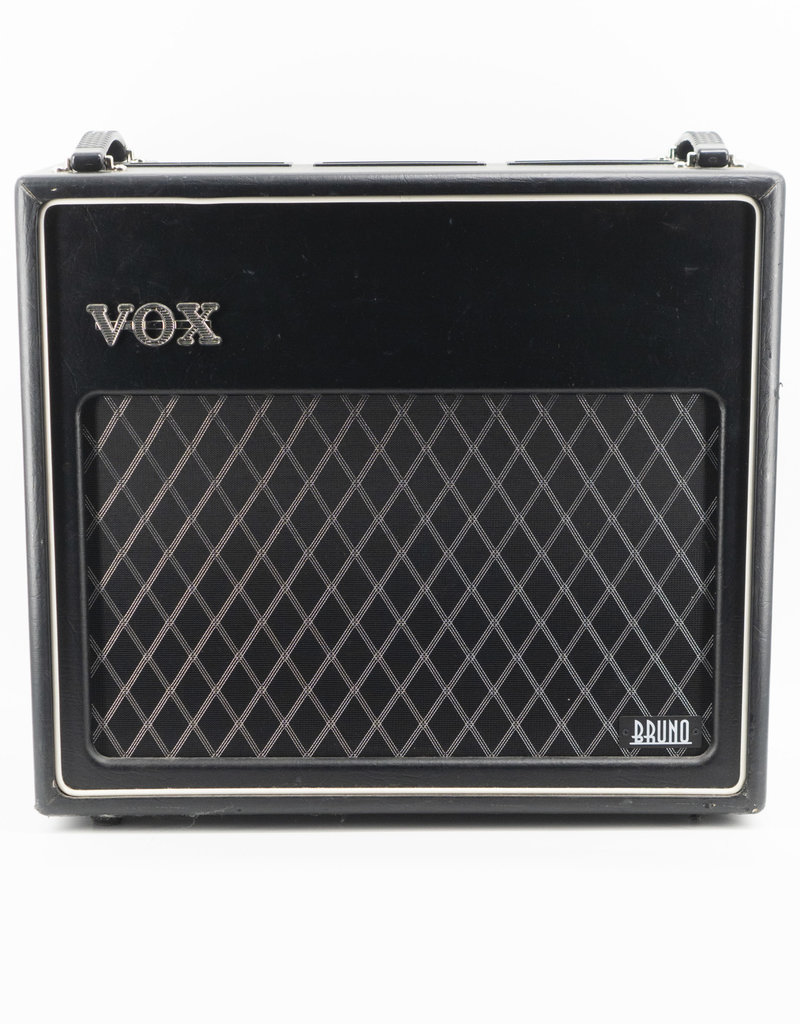 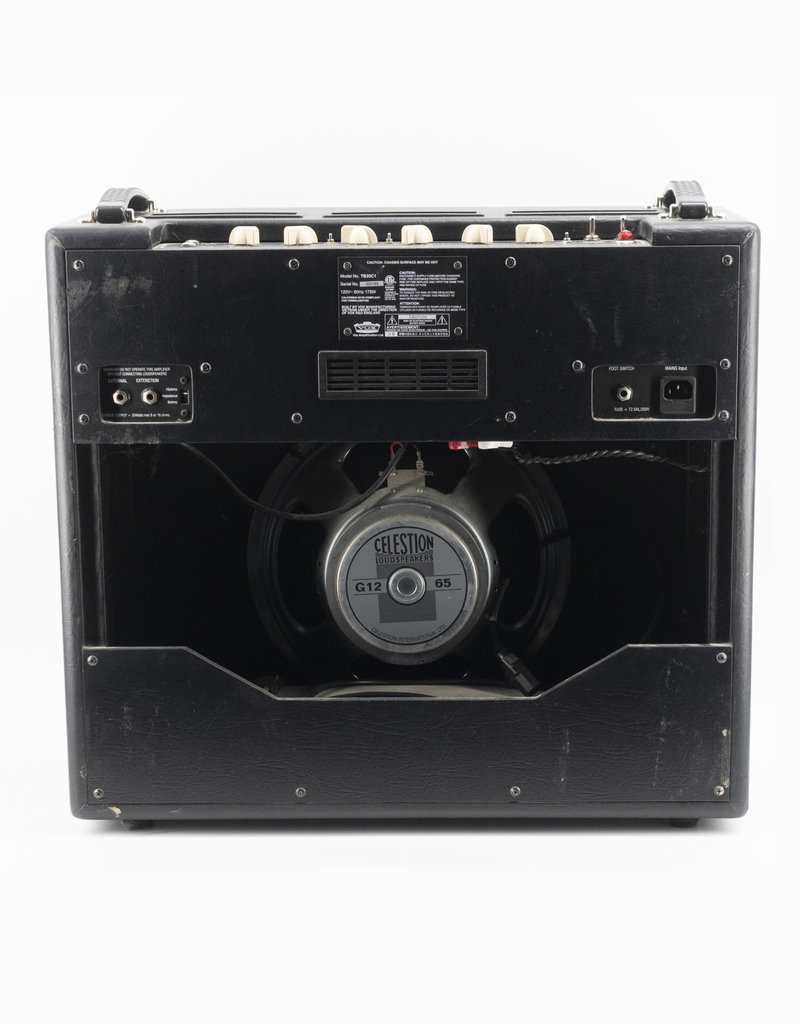 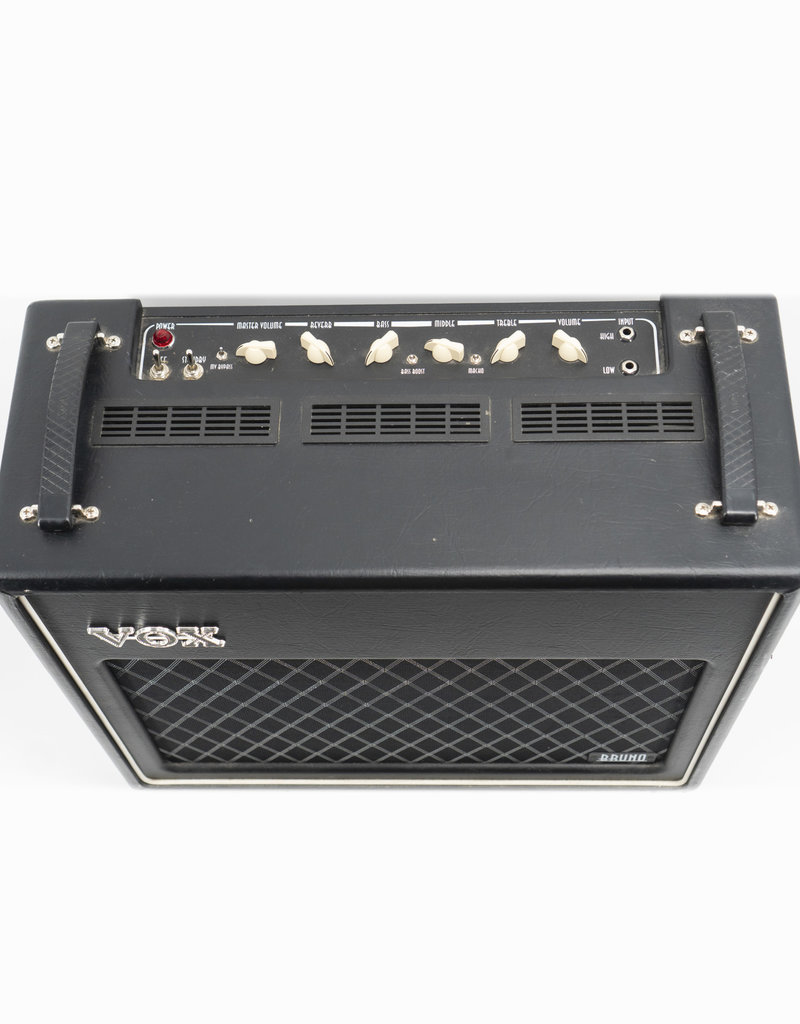 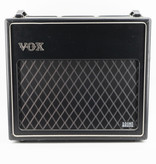 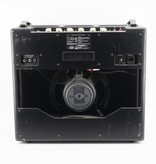 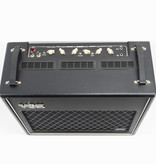 Versatile, beautifully designed, and relatively affordable, the Vox TB35C2 is an intriguing intertwining of the Bruno and Vox tone and design philosophies. The fundamentally American voice of Bruno’s 6V6 circuit is rangy enough to flirt with very Vox-like performance, but it also has a personality all its own—inhabiting a kind of ideal tone zone where the rounded edges and give of a Bassman live alongside the sharp clarity and grit of an AC30. There are lots of in-between-and-beyond tones at your fingertips, depending on your pick attack and how aggressively you dial up the mid and highs. And it loves pedals too, especially fuzzes and boxes with pronounced midrange. Those hoping for a Vox-branded Underground 30 will be better served opting for a Top Boost AC30 or one of Bruno’s own amps, but if you’re interested in covering a lot of stylistic ground with a single amp that retains a distinct character and color, this impressive collaboration will make a solid cornerstone for your sound.