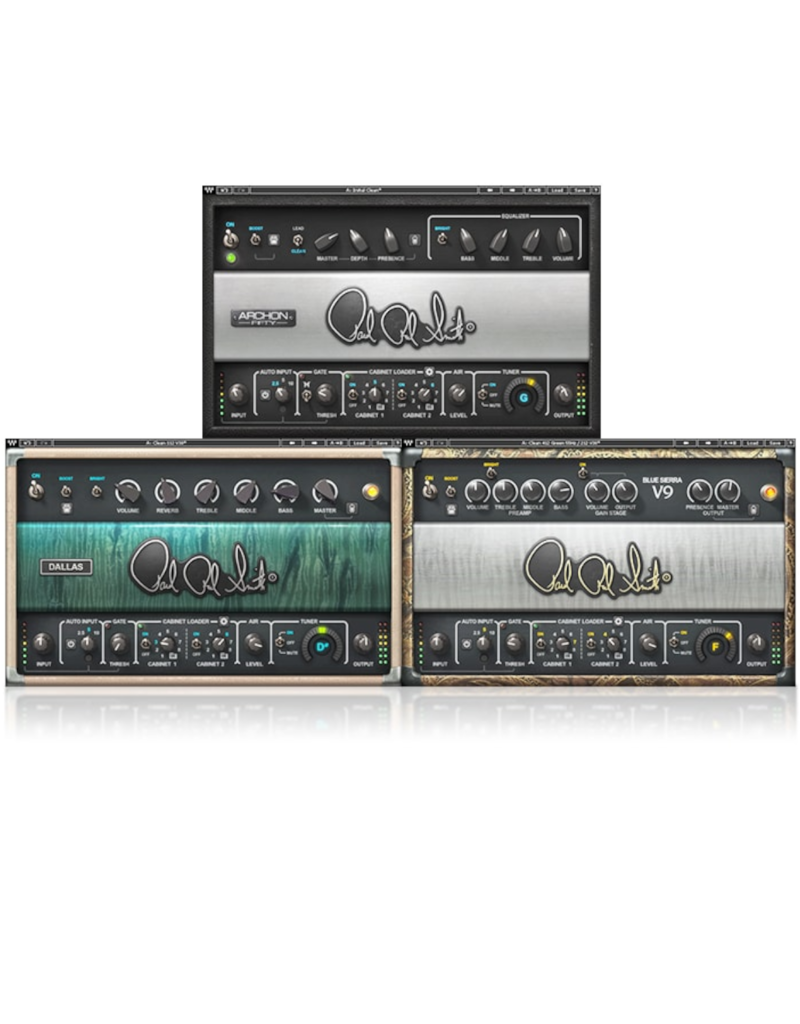 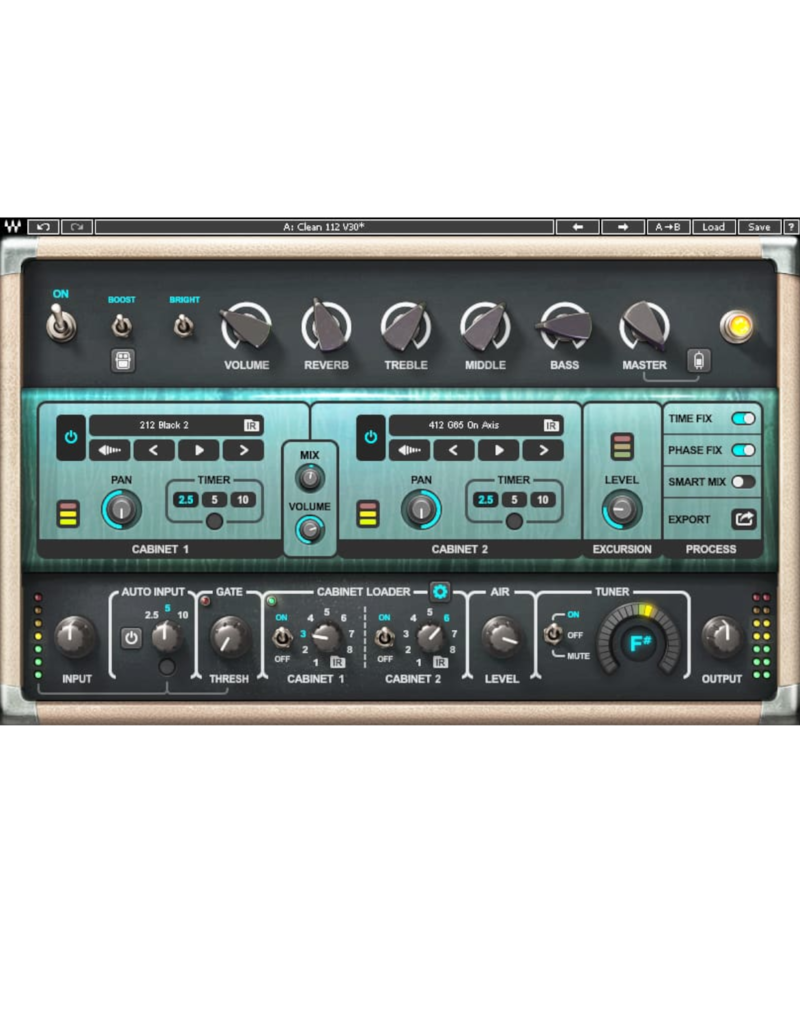 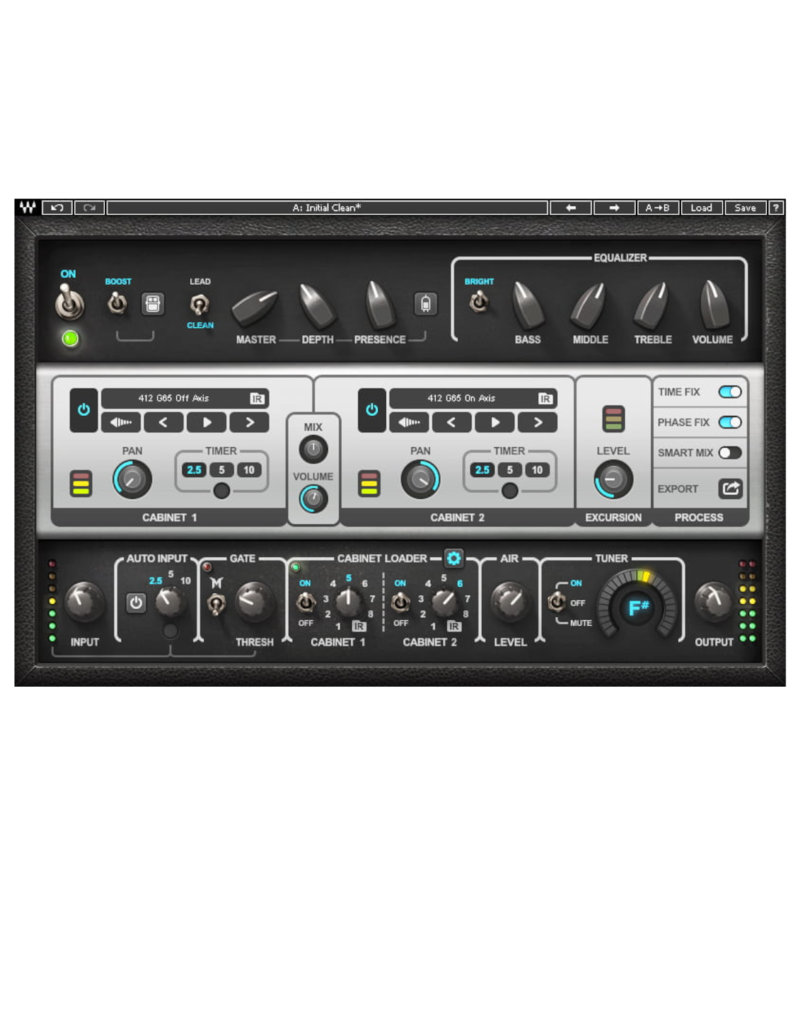 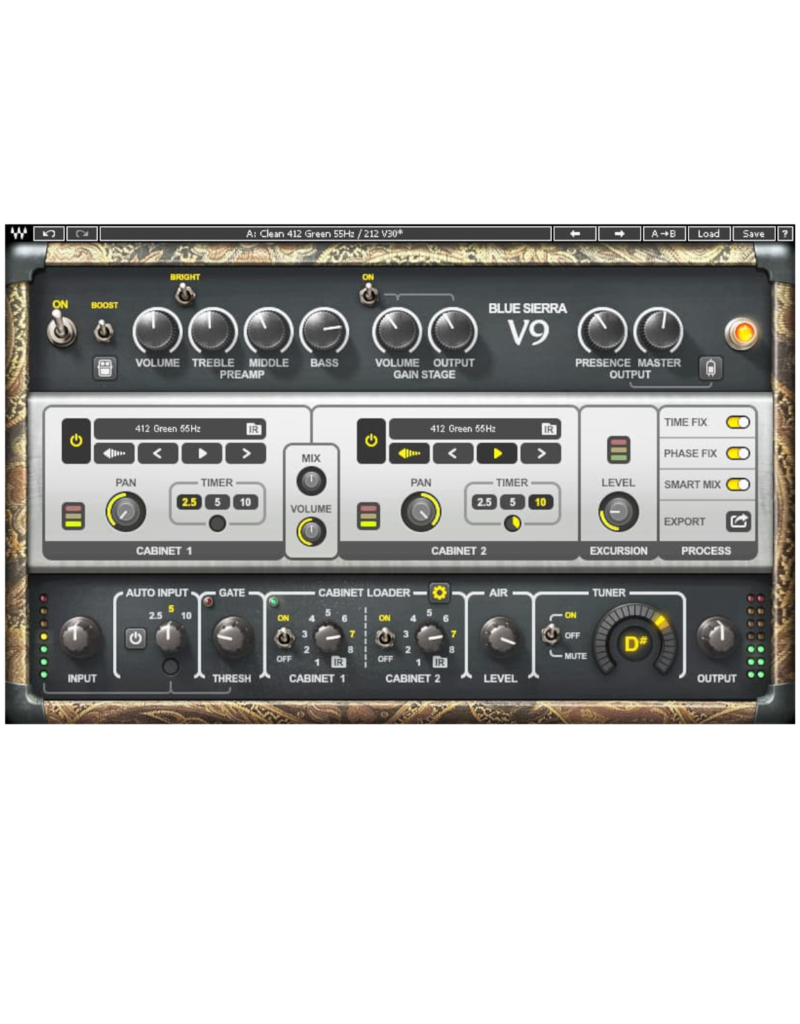 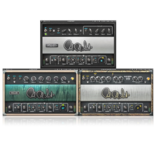 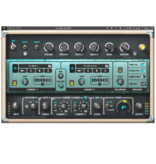 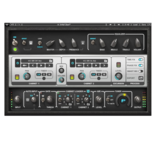 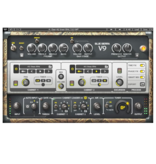 Easy to use, with remarkable tones right out of the box, these models authentically replicate every component of the three exquisite amplifiers. From tubes to circuitry, every detail was painstakingly modeled part by part, using Waves’ Precision Analog Component technology, with Paul Reed Smith himself supplying Waves with the original amplifiers and the full schematics.

PRS Archon delivers shimmering cleans or aggressive overdrive; push it harder and you get glorious distortion. With its lush gain, the Archon is ideal for lead or crunching rhythm, while also offering a clean channel that players of all genres will appreciate.

PRS Blue Sierra/V9: Never-before-released even in its hardware form, this ultra-rare amp was an early original format for the PRS J-MOD 100. Evocative of boutique American guitar amps, it is equally great for clean sounds and for medium-gain overdrive tones. No matter the setting, you’ll find it easy to get a big 3D sound and hard to get a bad one.

The plugin’s innovative Phase Fix and Time Fix controls will automatically correct any phase or latency issues between the different IRs. The Smart Mix control will balance the perceived volume of IRs when you use two cabinets. An IR browser will automatically load and switch the IR, leaving you free for playing.

Each amp boasts three more helpful features not included in the original hardware amps: a tone-shaping boost for when you need that vital extra push that normally comes from a boost pedal; a digital tuner for both standard and extended-range guitars; and a smart noise gate that senses at the input and gates at the output.

With three boutique amplifiers to choose from, PRS SuperModels places countless tone options at your fingertips. Whether you are playing rock, jazz, country, metal, blues or any other genre, this exquisite amp plugin suite will cover all your guitar-playing needs.